I’m going to cut myself some slack. Join me. 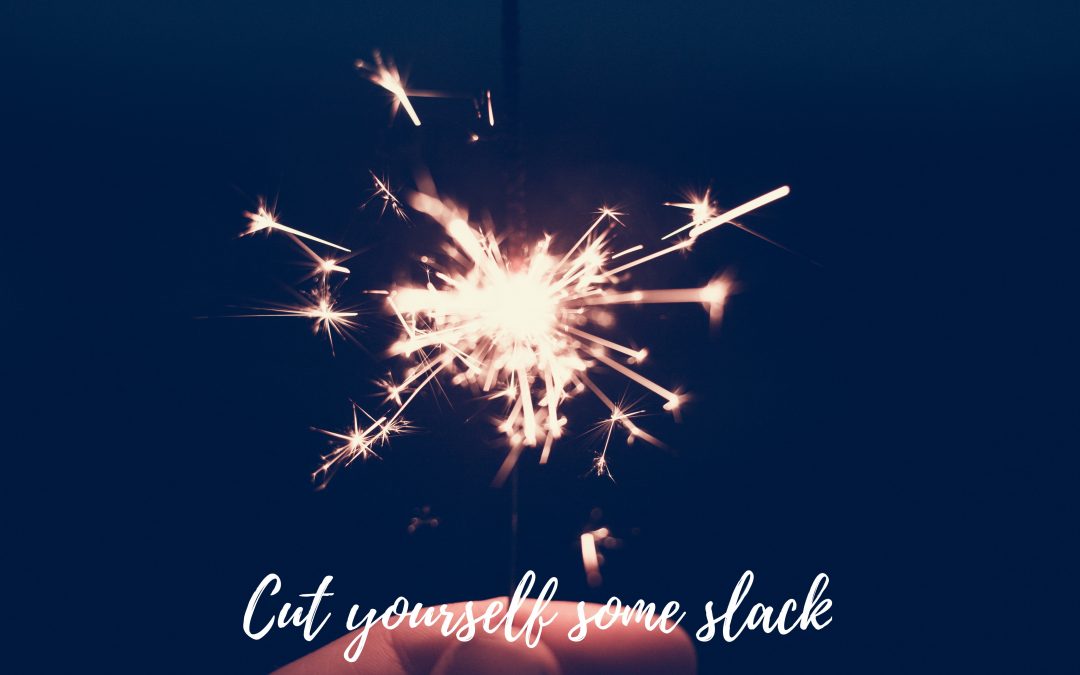 I’m writing this tonight because on International Women’s Day, I’m spending the morning at home with my own little lady (4yrs), and the rest of the day with 1,000 others who share my passion for progressing gender equality.  The latter has been arranged by the fantastic Aspire Foundation. I believe wholeheartedly in the power of women, and the need for each and every one of us to #pressforprogress. I want us to cut women the sort of slack that results in fair pay, fair recognition and fair opportunities. On a simple note, I also want us to lay off the pressure placed on women to ‘do it all’, despite the fact women are oft reminded that they ‘can’t have it all’ and they’re ‘not Superwomen.’  I was aiming for Batgirl anyway.

So, on the eve of International Women’s Day, I propose that we all stand together with a firm commitment to support women to rise up, to #pressforprogress. I also suggest we women, and men alike, show a bit of self-care, and cut ourselves some slack. #cutsomeslack

I’m a working mum. Whilst writing this, my kids are rearranging the dining room to have a meeting ‘like mummy’. They’ve insisted on wearing PJ’s for their 5pm meeting, so I’m unclear what they think I actually do at work. I’m asking them to stop trying to kill each other in their ‘meeting’ (it’s becoming an altogether very realistic workplace meeting). Imperfect probably doesn’t do my little world justice. But perfection is , as we know, highly overrated. Women, particularly, can be hard on ourselves – research shows that women still tend to do the greater share of housework and personal admin in the home, and we cram more into lesser hours at work, whilst taking on the bulk of childcare responsibilities.

So, what slack am I cutting for myself? Two little things. Writing to do lists full of tasks, many of which I could say no to, and the expectations I place on myself to set up a freelance business at a super speedy pace. Less lists, less haste; more speed, more time to enjoy this time. Or that’s the plan.

I have a strong dislike for to-do lists. I’m an ENFP, low detail orientation, and whatever other label might spread some light on this. I have a lot of these lists at the moment though, in some sort of pretence of meticulous organisation. I have a food diary. I have a kids list, a work list, a School Governor list and a list for social stuff (this is remarkably short, as I’m too bloody busy making lists to go out). I have reminders from my various app and software buddies too. My Calm app reminds me to spend 12 minutes being calm. I feel bad when I ignore it. Absolutely mad- I am scheduling in twelve minutes of Mindfulness like it’s a task on a to-do-list. I’m assuming the Dalai Lama took a different route to enlightenment.

Someone once gave me some feedback on my use of to-do lists. Apparently they’re more like mind-maps – things are added as general aspirations, and I enjoy the visual creation more than the ticking off of anything on there. I like to think there’s some artistry in that, so I’ll take it as a compliment (it wasn’t intended to be – they were appalled). But I’m cutting myself some slack because actually I don’t miss deadline and do what I say I will. I’ve put a big bold note on my latest list – ‘Does this need to be on your list? Cut yourself some slack.’ Happy days.

And moving onto speediness of business set-up…

Now this one will obviously depend on what I consider the ‘set-up’ of a business. I don’t work what people refer to as full-time hours (refer to my earlier blog post on that). I consider set-up to be a point at which I’ve defined my marketplace (done) and have communicated to them that I’m here and would like to offer them consultancy, learning and coaching support (work in progress). The slack I’m cutting is that this isn’t a small task. It’s at a beautiful ‘newness’ stage, and I want to enjoy this new business like you might a newborn baby/puppy/anything new. I want time to form, rekindle or just continue meaningful connections with people, and to see how we can collaborate to make work and the wider world a better place. I want to make a true difference to the potential of people. I’m cutting myself some slack. I’m sitting with my frustration that I just want to do great work, and would like to do it now, and I’m going to embrace and enjoy this new learning stage.

We all have our own aspirations, priorities, competing priorities and commitments. We’re all also human. Lets #cutsomeslack

So, where can you cut yourself some slack?

Sign up for my monthly newsletter and to get updates on HeartSparks.

You have Successfully Subscribed!

You have Successfully Subscribed!